This is the story of Tuto and Maya – two puppies in American Samoa who were pulled from the brink. They endured the scorching sun and unforgiving jungle until island resident Mareike Sudek rescued them and gave them their forever home.

I found Tuto in September 2015. He was laying right outside my work on the sidewalk. When I walked up to him I thought he was dead. This tiny white bundle smelled like hell and had almost no fur due to mange. His ears looked like salami that was left out in the sun and dried up around the corners, and he had a nasty cut over his left eye. When I approached him he lifted his tiny head up and looked at me with eyes that were so unbelievably sad. I picked him up and a friend of mine (her middle name is Tutoatasi) drove him to the vet. I was convinced the vet would put him down because he was in such bad shape, badly malnourished and dehydrated. But Samoan dogs are tough… On the same day the vet called me and asked if I would take him in and nurse him back to health. Of course I said yes! With lots of love, food, water, and multiple baths he recovered quickly.

Tuto leans weakly against the seat to his first vet appointment

Baby Tuto on the mend, but still small

After a few good meals and a little love, Tuto is a typical puppy!

In February 2016, on Valentine’s day, I hiked to a secluded cove to go for a swim and relax on the beach. When I came back from my swim I heard a puppy whining and crying somewhere atop in the bushes. Some of my friends had walked up there and tried to catch it but it wouldn’t let anyone come near. After a while I decided to give it a shot and walked up to where the whining was coming from. I kneeled down and called out to the puppy and to my surprise she ran towards me and let me take her into my lap. She immediately calmed and looked content. I carried her down to my friends and from that day on she never left my side again. She was flee ridden and a bit malnourished but otherwise in good shape. Tuto immediately took to her and they happily grew up together. They absolutely love each other! And most of all, I love them over everything!

Maya receiving a lot of love while healing 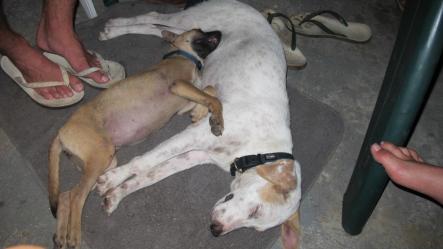 View all posts by coconutmutts

1 thought on “From Lost to Found” 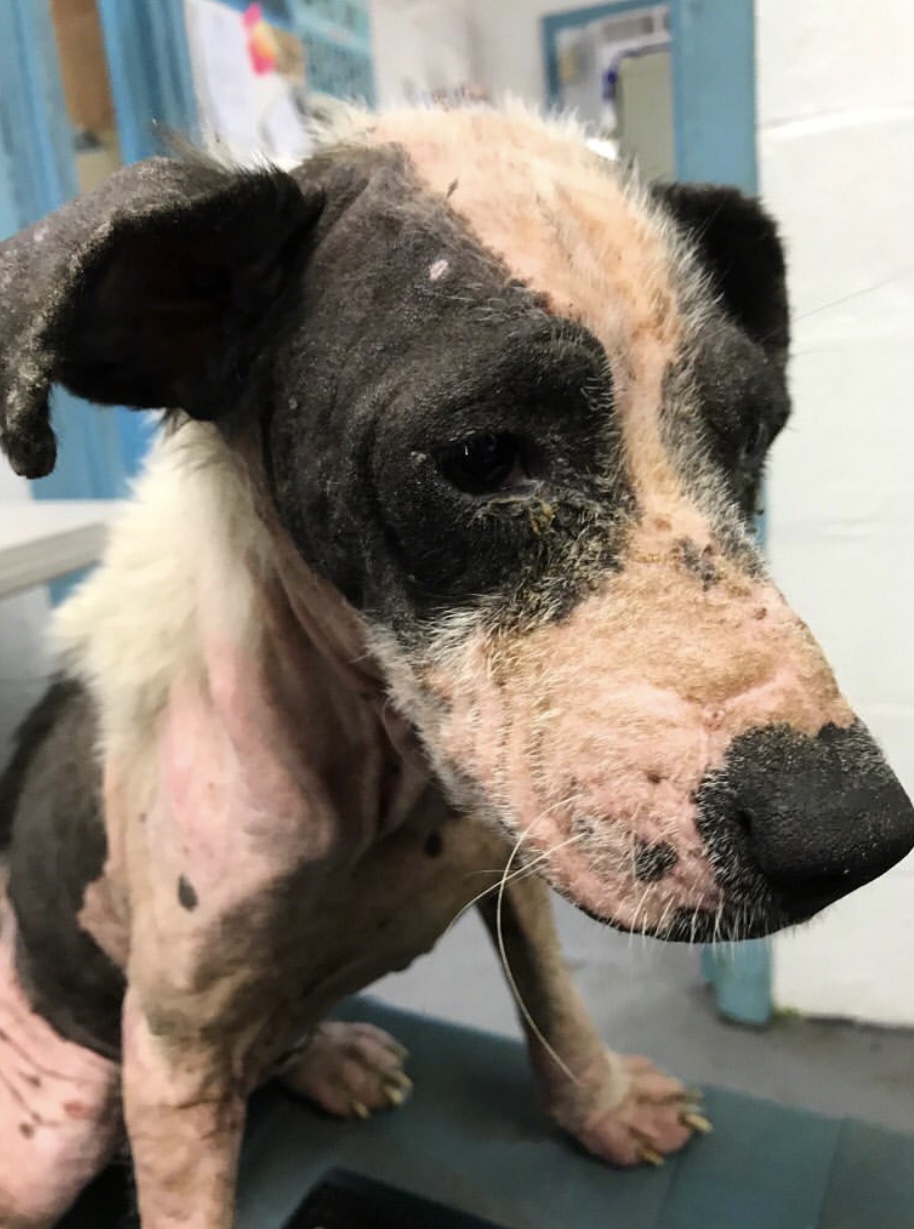 Read more about how you can help this Giving Tuesday!

Make a difference while doing your online shopping. Be sure to use AmazonSmile and Coconut Mutts will receive automatic donations. It's almost too easy... 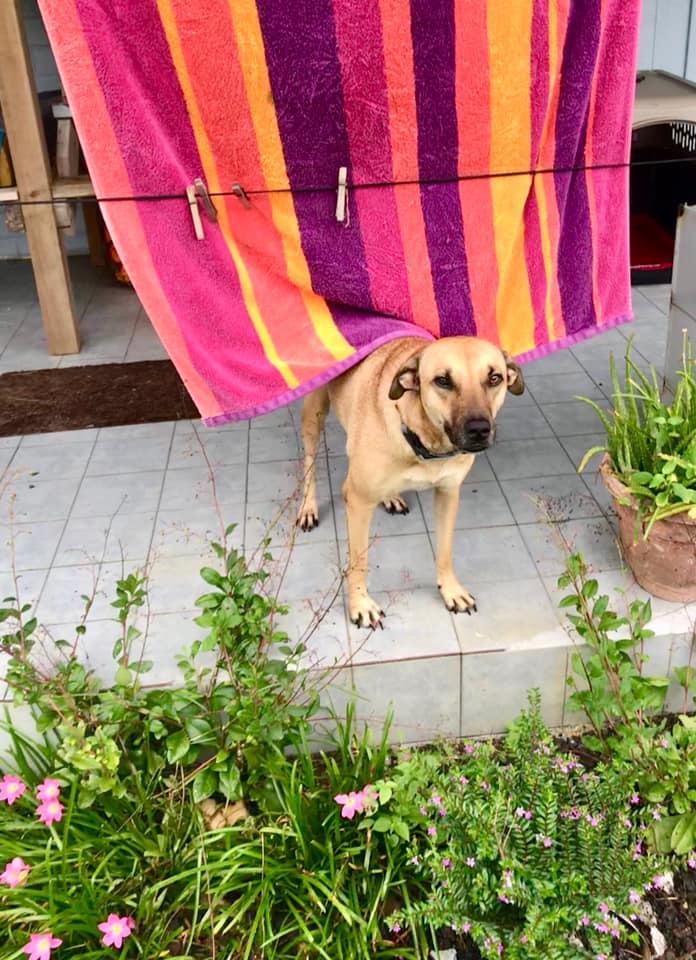